When health and legal issues forced Cartiear Madlock to change his life, he adopted a plant-based lifestyle and has lost over 100 pounds.  Now through his social media channels on Instagram and TikTok, he shares information, tips and resources for others who may be looking to change to live healthier lives.

The Detroit native at one time tipped the scale at over 400 pounds before starting to document his weight loss journey. ” I am no stranger, honestly, to yo-yo dieting, going up and down,” he says.

An aha! moment came when Cartiear was facing some serious challenges in his life both legally and healthwise and feeling as if he was heading toward what he called a slow death. But instead, he made the decision to address his health issues by first doing a 7-day smoothie fast that included 64 ounces of water. Feeling good, instead of going back to eating meat or seafood, he kept going by breaking the fast with fruits and vegetables only. Not realizing it at the time that he was embracing a plant-based lifestyle, the more the weight came off and the better he felt, the less he wanted to consume foods he used to eat before. He describes the feeling, he says, “It’s too good to let go. I think we’re on to something. And “accidentally” as he says, he became a vegan.

Be sure to listen to this entire episode to learn more about Cartiear’s transition, how he became the Vegan Black Guy and how he uses his social media platforms to encourage others to live healthy lives. 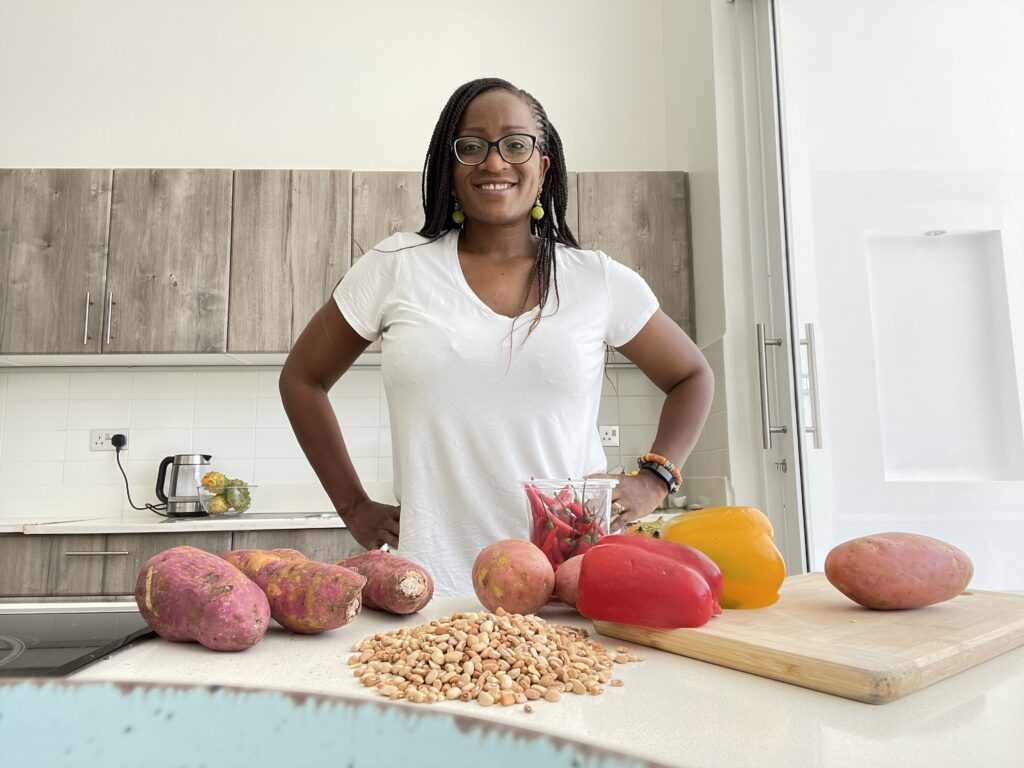 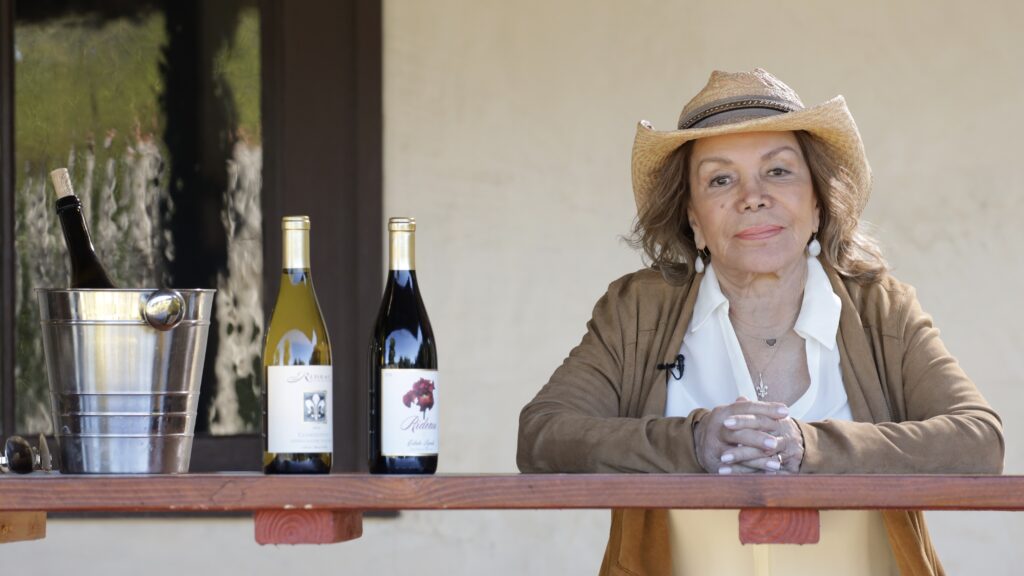