Ghanian chef Joseph Odoom is one of Africa’s rising culinary stars. In 2021, he won the first season of DSTV Honey’s “House of Chef” and is on his way to building an impressive culinary career having worked with top chefs including Siba Mtongana and Fatmata Binta.

From a young age, Joseph knew that he wanted to be in the hospitality industry. Watching his mother cook meals for the family ignited an interest that he would pursue as a youth into adulthood.

“For me, one thing I’ve come to realize about food is that, one, it sparks up conversations, right? It’s more like bonding. And aside from that seeing all of these lovely ingredients, the sourcing, where they come from, you know the whole process in which food goes through before it even comes on your table, like that’s been very interesting for me.”

Winning “House of Chef” took him to South Africa to work under chef and restaurateur Siba Mtongana after the show. Now he is leading the culinary efforts at an Afro-fusion restaurant in Abuja, Nigeria.

When looking ahead at the future of African gastronomy, Joseph says,” There are going to be more African chefs taking center stage.” He adds, “Even with doing Afro-fusion, it is also the story behind the dishes, the story behind the meal, the story behind the style of cooking and stuff like that. It’s also what is causing the change because with that people are able to relate to what you are doing or people are better able to understand whatever it is that you are putting out on a plate for them. I best believe that the world better be ready for Africa.” 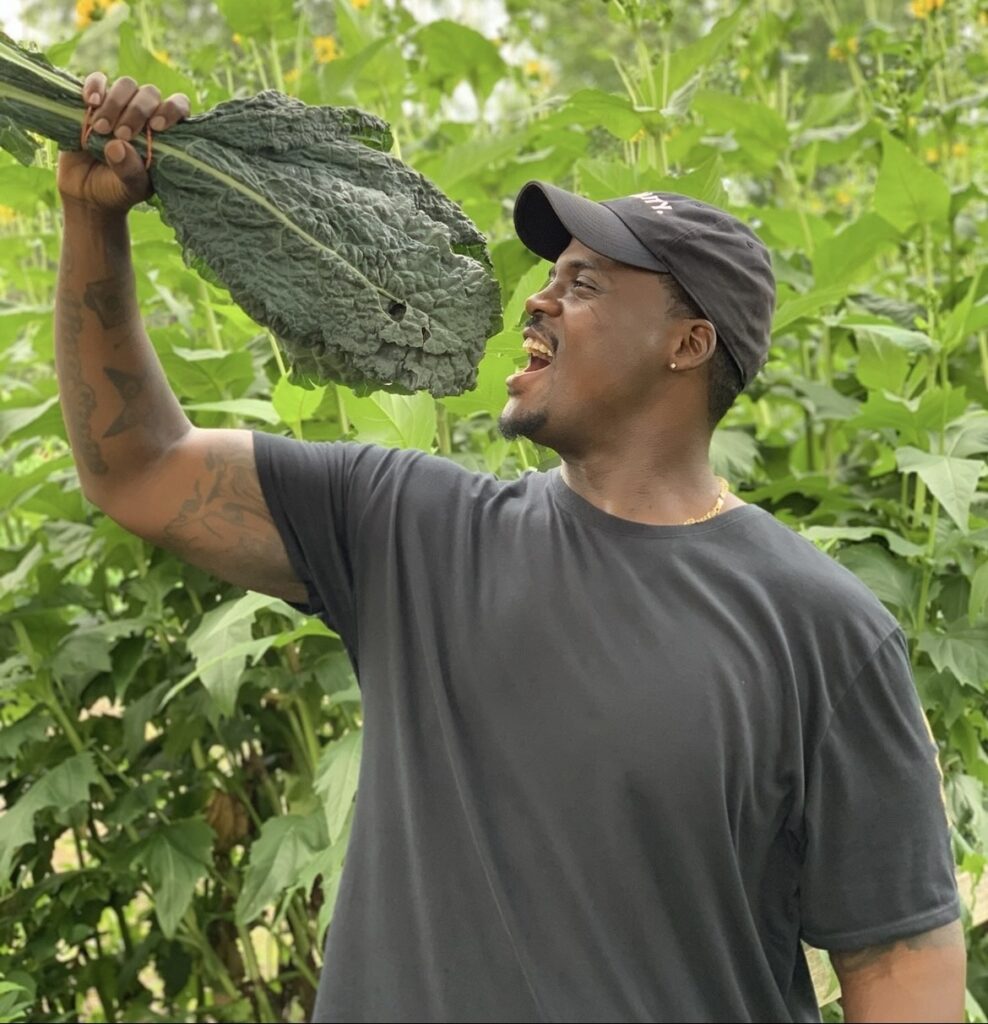 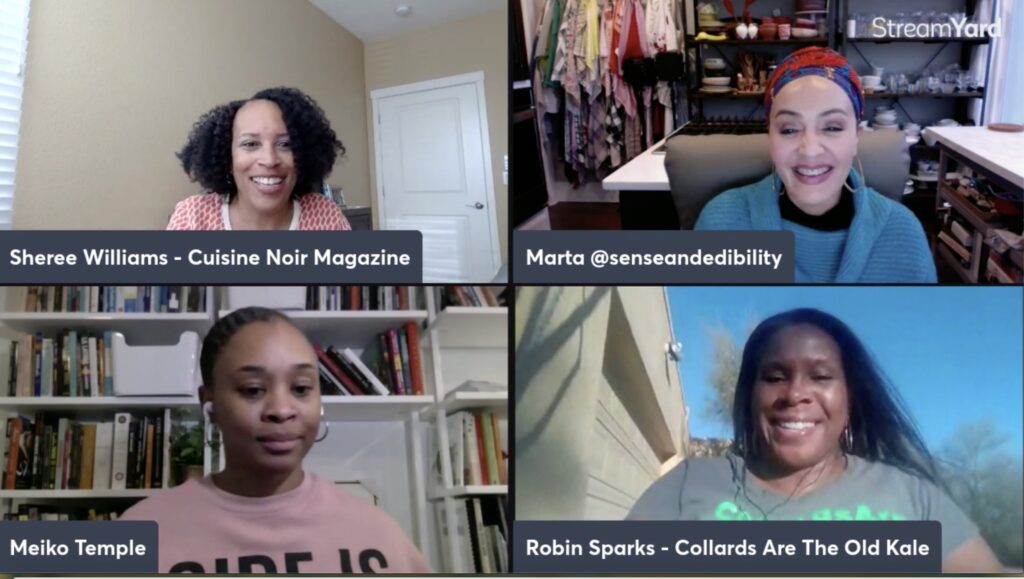 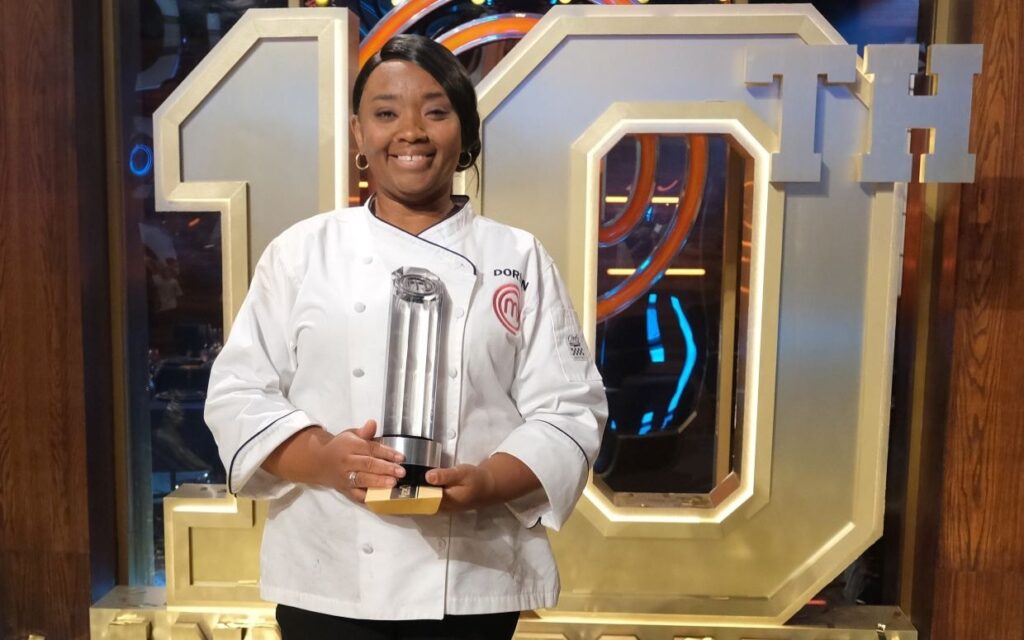