With more than 30 years in the industry, Chef Chris Scott has worked in some of the most respected kitchens as well as opened his own notable culinary concepts that have garnered both attention and accolades.

His work has been praised in publications such as Food and Wine, The New York Times, Brooklyn Magazine and Elle Japan. When asked about his most important kitchen tool, he quickly notes the kitchen table because of its ability to connect people and tell the story of the food that is placed on it.

Chris’ appearance on “Top Chef” season 15 introduced his talents to a national audience as he competed for the title and prizes with passion. In 2021, he competed on “The Great Soul Food Cookoff,” produced by the Oprah Winfrey Network, which brought together some of the best Black chefs in the country to compete for $50,000.

When he is not at one of his restaurants or doing events around the country, you can find him giving back to the community and to others looking to make their mark in the industry.

“I know that for a lot of chefs of color coming up in this industry, we need each other to pull one another up. It’s a hard journey, and I mean hard. I always knew that if I made it to that platform, that I would always be there for individuals who have questions, who wanted five seconds of my time, just some words of inspiration because I remember what it was like.”

His latest project is his first book, “Homage: Recipes +Stories from an Amish Soul Food Kitchen,” takes readers back to his childhood growing up in Pennsylvania’s Amish country with 100 dishes that are a unique blend of Southern, German, and Dutch cuisines.

Be sure to listen to this podcast for more about the Amish soul food and what he has to say about lessons learned over his career and the one thing he has yet to do.

For more information about his restaurant and pop-up series, visit Butterfunk Biscuits Co. and Birdman Pop-up Series.  You can also follow him on Instagram and Twitter. 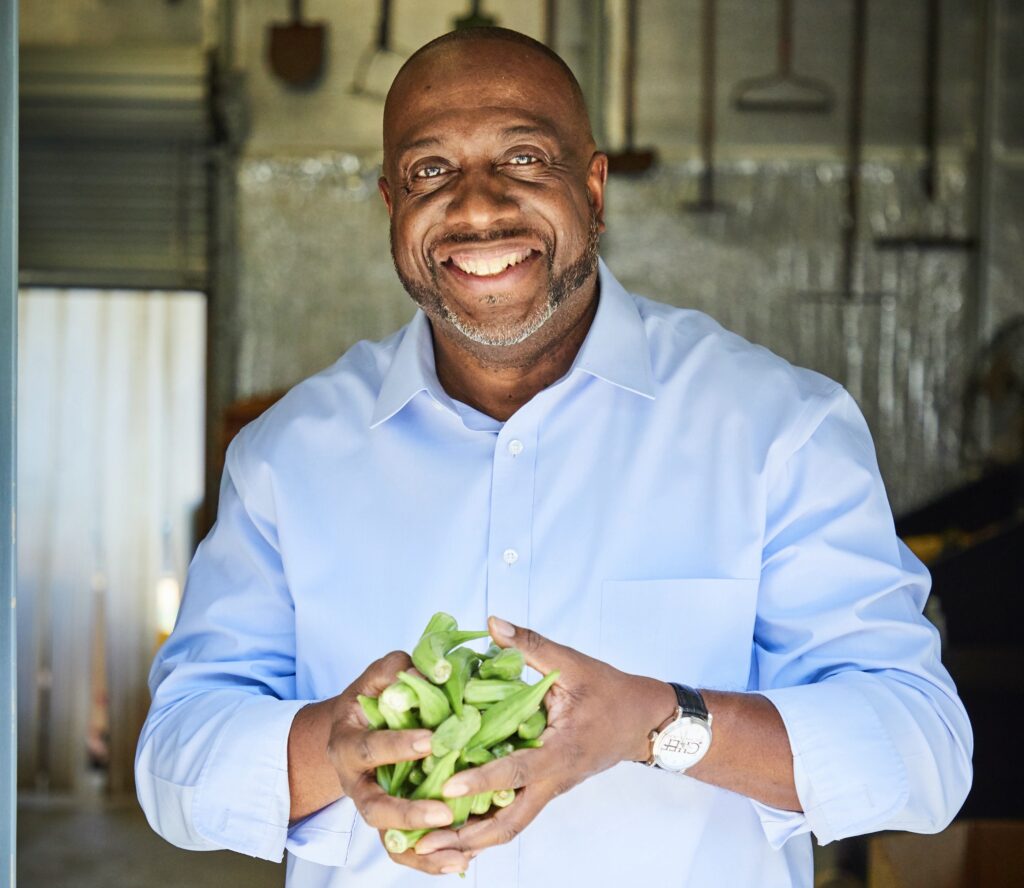